Photo by State Library of Qld

a periodic counting of the population and gathering of related statistics, e.g. age, sex, or social class, carried out by a government.

an official count or tally

from: census. (2007). In The Penguin English Dictionary. Retrieved from http://www.credoreference.com.elibrary.jcu.edu.au/entry/penguineng/census 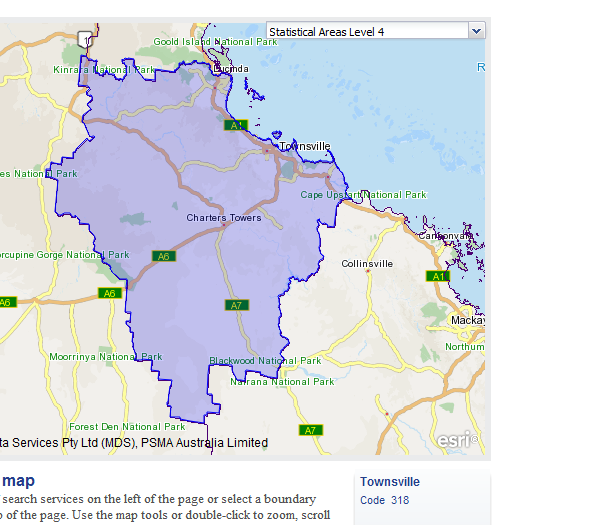 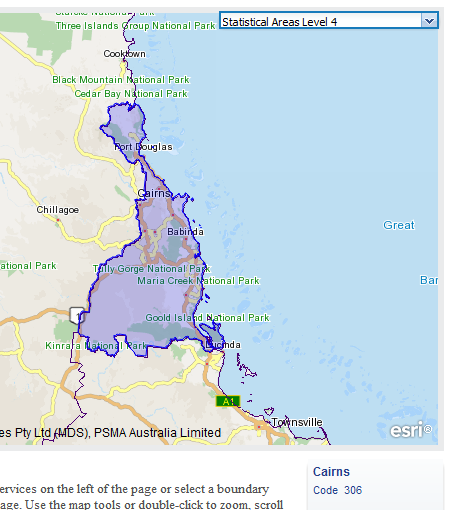 The ABS website has many options for looking at the figures from the 2011 census. These links cover the Statistical Area Level 4 (SA4) for the Cairns and Townsville regions. You can use the Census site to drill down into the level of a few blocks in a neighbourhood (SA1).

Note that these areas do not match Local Government suburbs exactly.