Wadda Mooli means welcome, good-bye and greetings in the Birrigubba language which is the language spoken by the Bindal People of the Townsville area.

According to linguists at the Australian Institute of Aboriginal and Torres Strait Islander Studies, "agreed at the time of arrival of Europeans, over 250 Indigenous languages existed". These languages then divide into several hundred dialects.

Depending on the linguists or authors each language may have multiple spelling variations for example Bidjara or Pitjara are the same.

How to search for Peer Review literature on Indigenous languages

Searching for Indigenous languages can be challenging so using a combination of key words and adding similar and/or related words may yield greater results, see search string examples below:

What's in our collection 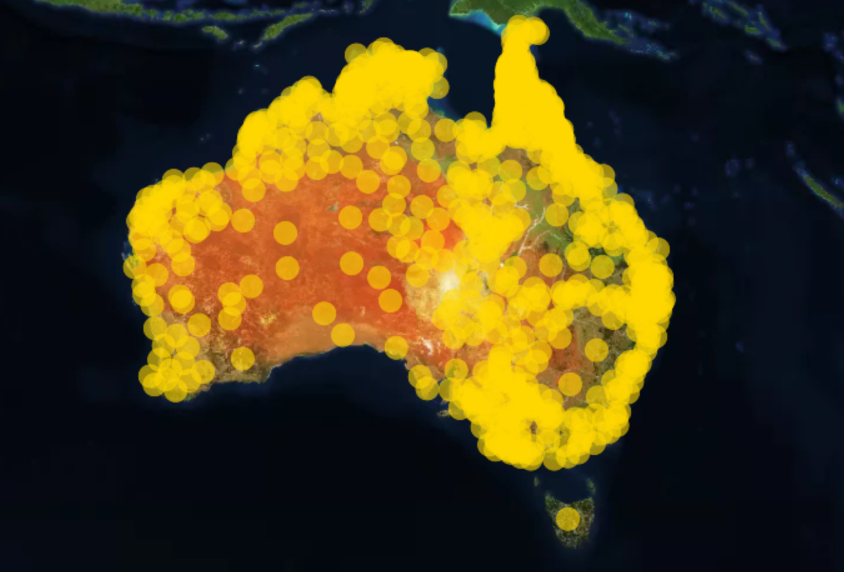 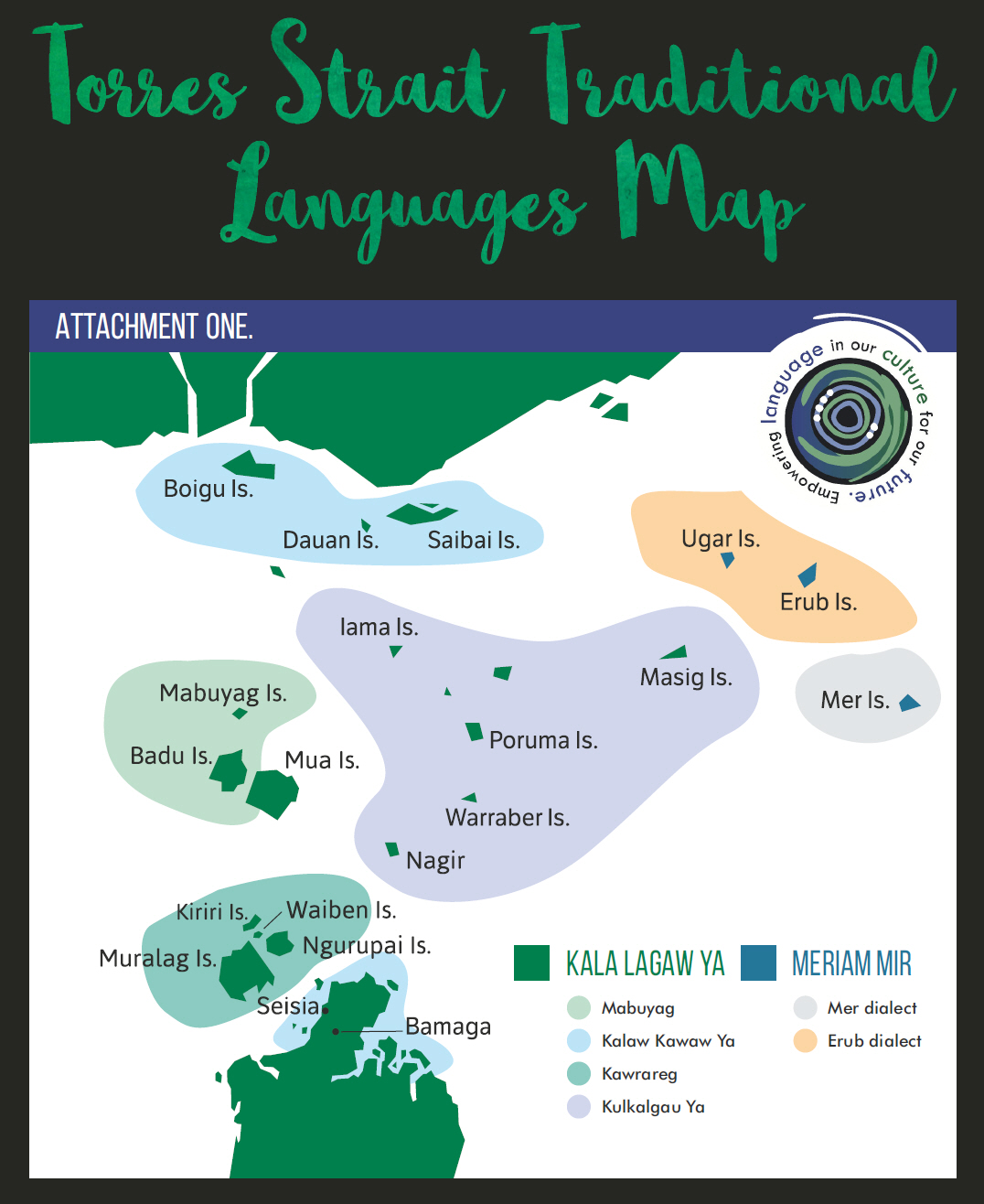 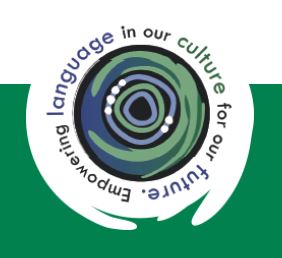 For more information, check out tstlanguages.org

Public Lectures from October 2015 to December 2019

Accessing these institutions collections will broaden your horizon regarding Aboriginal and Torres Strait Islander language, culture, history and experiences.

Broken: An Introduction to Creole Language of the Torres Strait by Anna Shnukal
Pacific Linguistics Series C - No. 107
Department of Linguistics
Research School of Pacific Studies
The Australian National University 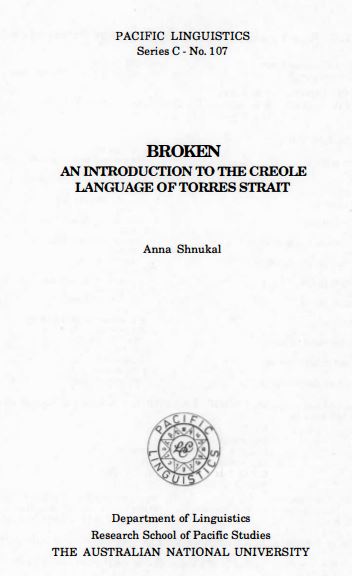