A guide to evaluating the credibility of the sources of information you use in your assignments.

Why can't I just Google? 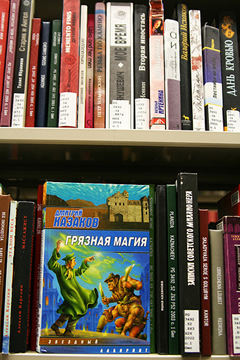 Sources of information are generally categorised as primary, secondary or tertiary depending on their originality and their proximity to the source or origin.

For example, scientific information moves through a dissemination cycle. Initially, findings might be communicated informally by email, then presented at meetings before being formally published as a primary source. Once published, they will then be indexed in a bibliographic database, and repackaged and commented upon by others in secondary sources.

The designations of primary, secondary and tertiary differ between disciplines or subjects, particularly between what can generally be defined as the sciences and the humanities.