Edward Koiki Sambo is born on Mer, the 5th child of Robert Zezou Sambo and Annie Poipe Mabo. His mother died shortly after, and his father, in line with Islander custom, adopted Koiki to his maternal uncle and aunt, Benny and Maiga Mabo. 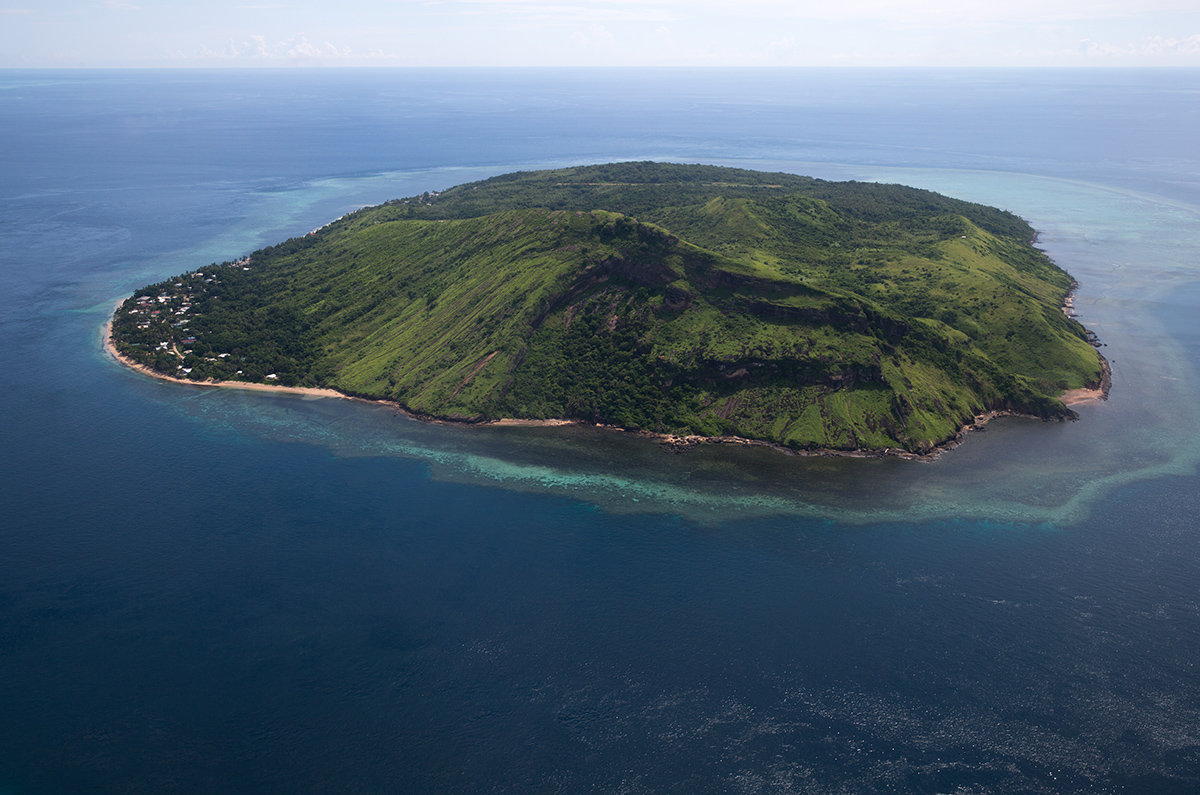 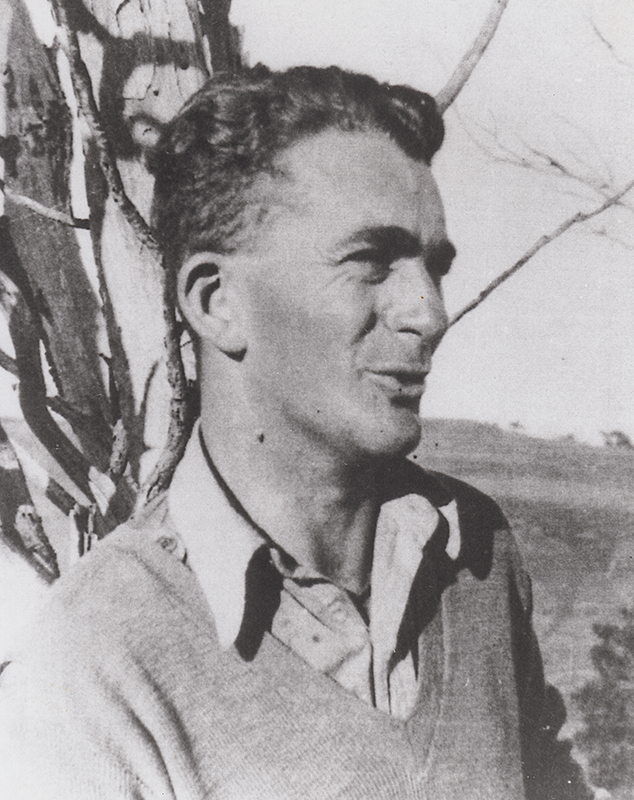 Koiki realises his love of learning early in life and is captivated by Meriam culture. While living on Mer, he becomes fluent in Meriam, Torres Strait Creole, and English.

Koiki’s teacher and private tutor, Bob Miles, spots his learning potential early on.  Koiki teaches Miles Meriam, whilst learning English in return. Koiki learns more than just language from Miles - he learns how to understand mainland culture, and how to navigate both cultures, both worlds.

While living on Mer, Koiki works as an interpreter and a teacher’s aide.

​When Koiki is forced to leave Mer in 1956 there is already a mainland community of Torres Strait Islanders who had migrated following the collapse in the local economy after World War Two. The island economy based on pearling, trochus and beche de mer were no longer sustainable.

Most Islanders had migrated to the Queensland towns of Cairns, Innisfail, Mackay, Halifax, Ingham and Townsville. Koiki was able to work alongside them and live among other people from his homeland in northern Queensland.

Koiki was a union representative for Torres Strait Islanders on the Townsville-Mount Isa rail reconstruction project, and later as the Islander representative on the Trades and Labour Council. He served as secretary of the Aborigines Advancement League (Queensland), and during the 1967 ‘YES’ Referendum campaign, he assisted in organising the Inter-Racial Seminar, ‘We the Australians: What is to Follow the Referendum? 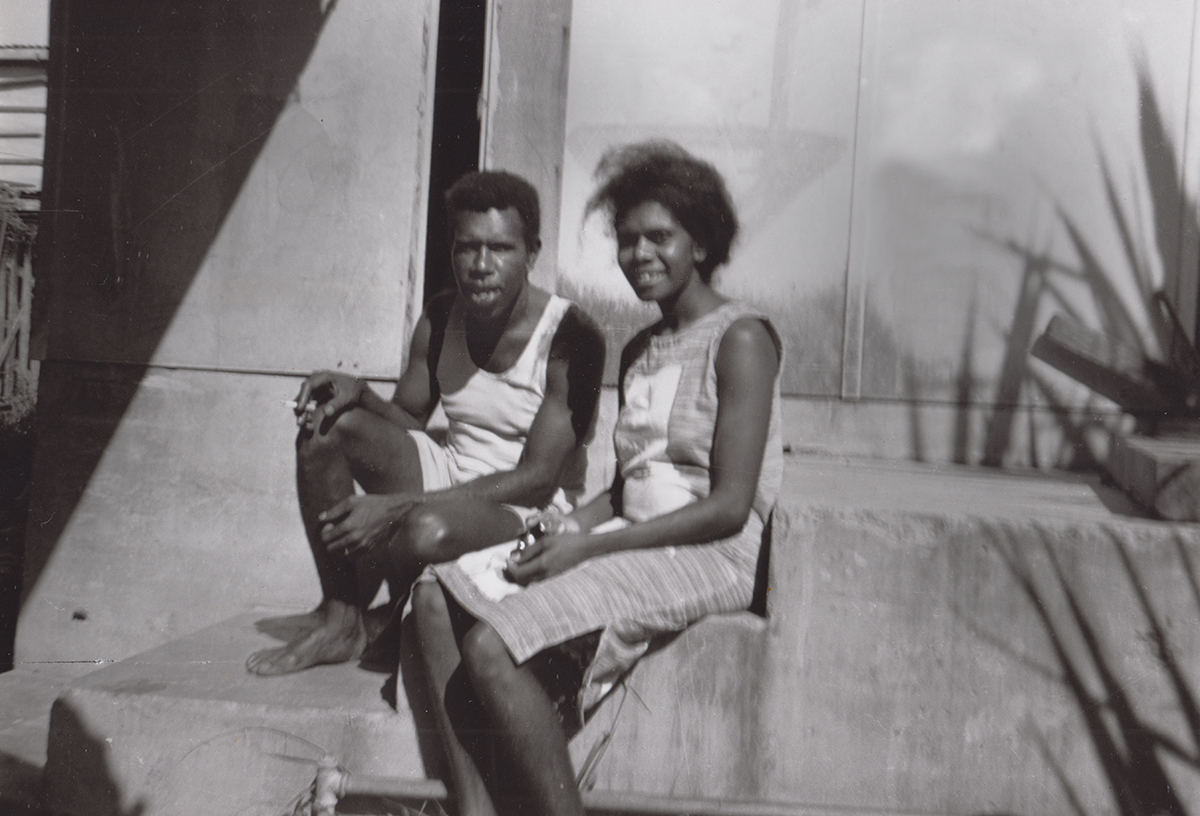