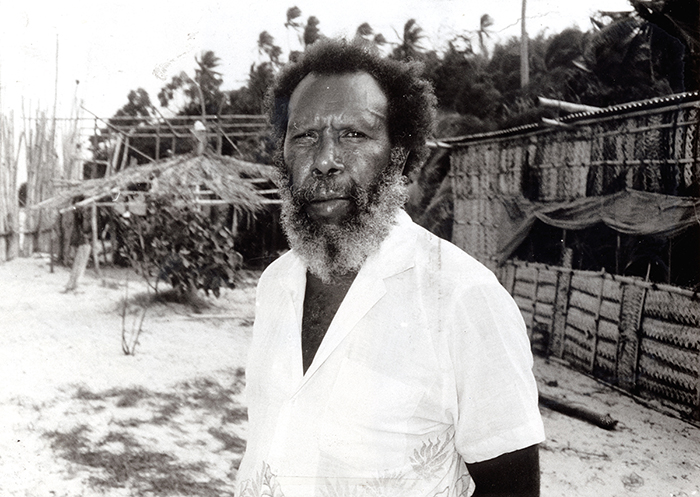 Eddie Koiki Mabo (known as Koiki) is remembered for his commitment and tireless effort to educate others about the rights and culture of Aboriginal and Torres Strait Islander peoples. Koiki famously challenged the Australian legal system and won his people’s case for land ownership. The Mabo case (1992) was one of the most significant turning points for Aboriginal and Torres Strait Islander peoples in the fight for native title.

Koiki had a strong and long-lasting connection with James Cook University, spending several years working, teaching, and learning on campus. His time at the University defined the trajectory of his life; it was here that he began his journey to challenge land ownership laws on Mer (Murray Island) in the Torres Strait.

Explore the journey that brought Eddie Koiki Mabo and James Cook University together, and celebrate the longstanding connection between people, place, and country.