James Cook University celebrates its 40th anniversary. As an act of recognition and reconciliation the creeks on this campus are officially named Wadda Mooli and Goondaloo.

The two major creeks on campus, Wadda Mooli and Goondaloo Creek, are culturally significant to the local Bindal People. The naming of the creek, and the ongoing focus on environmental growth and sustainability at JCU echoes Eddie Koiki Mabo’s legacy from his time as the campus gardener. 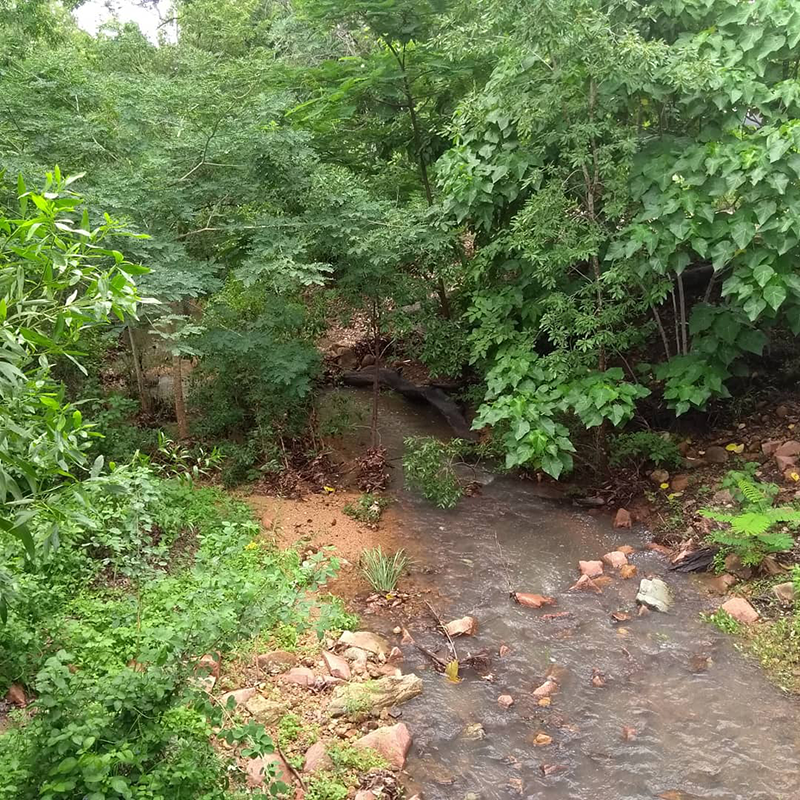 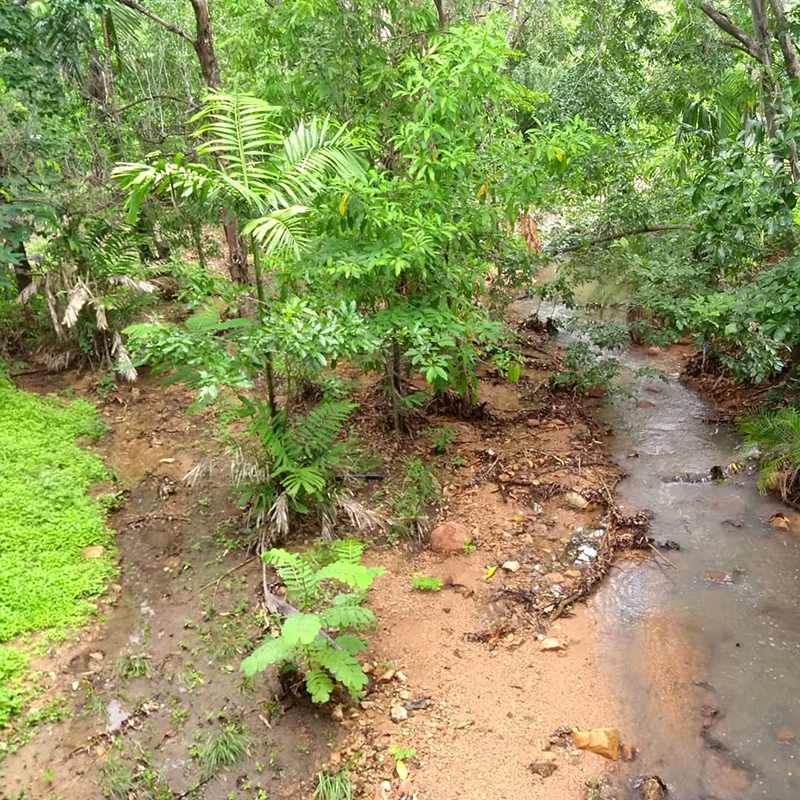