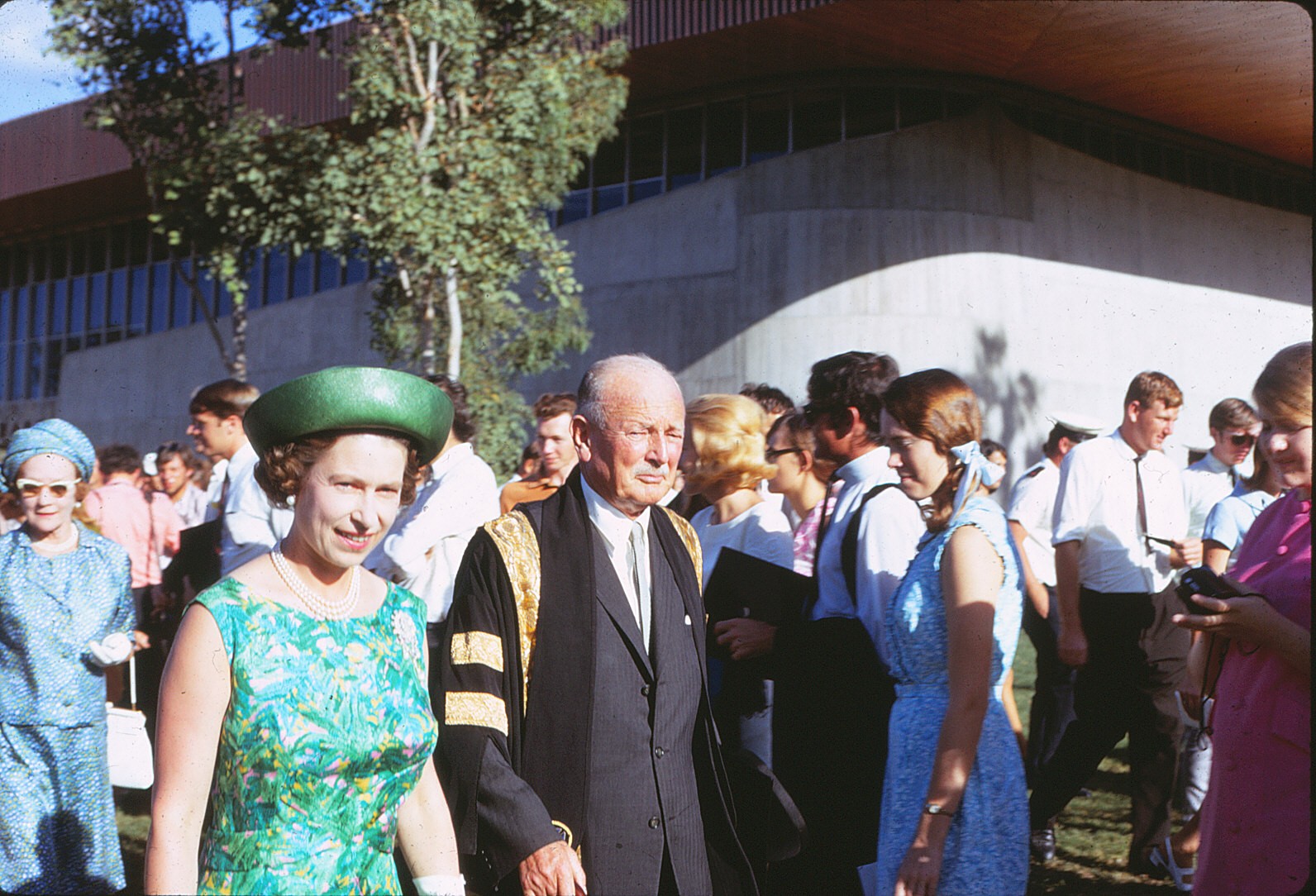 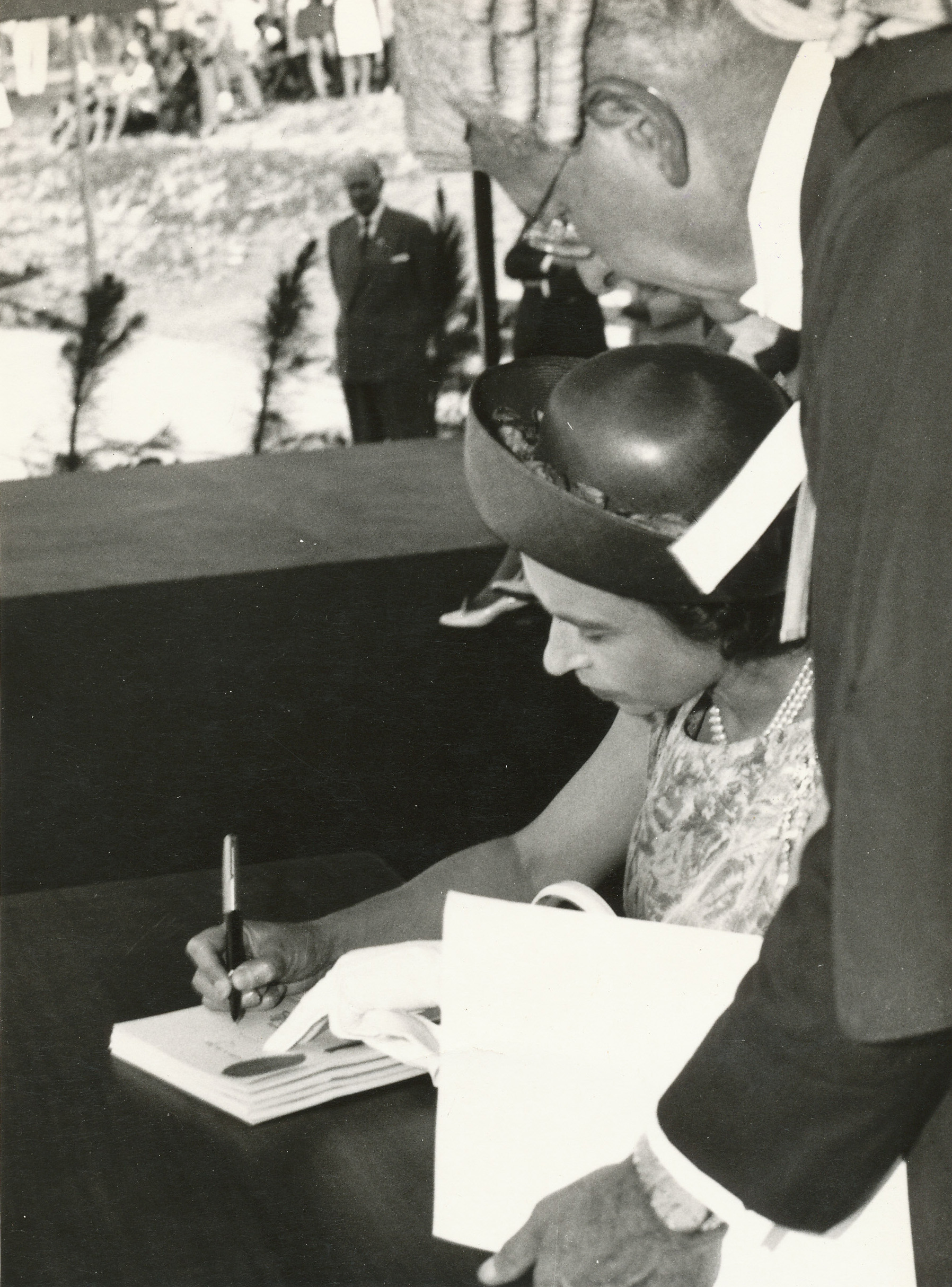 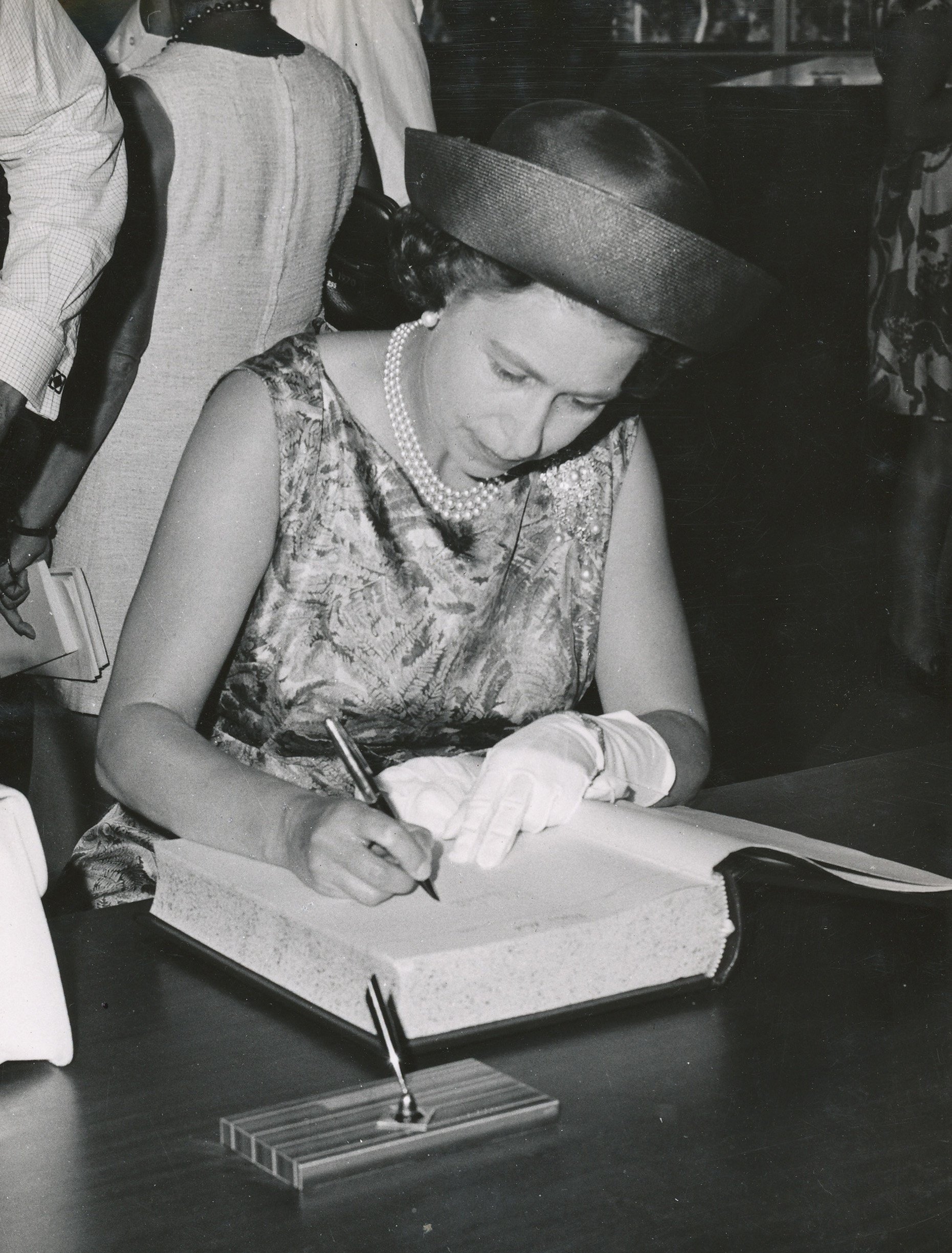 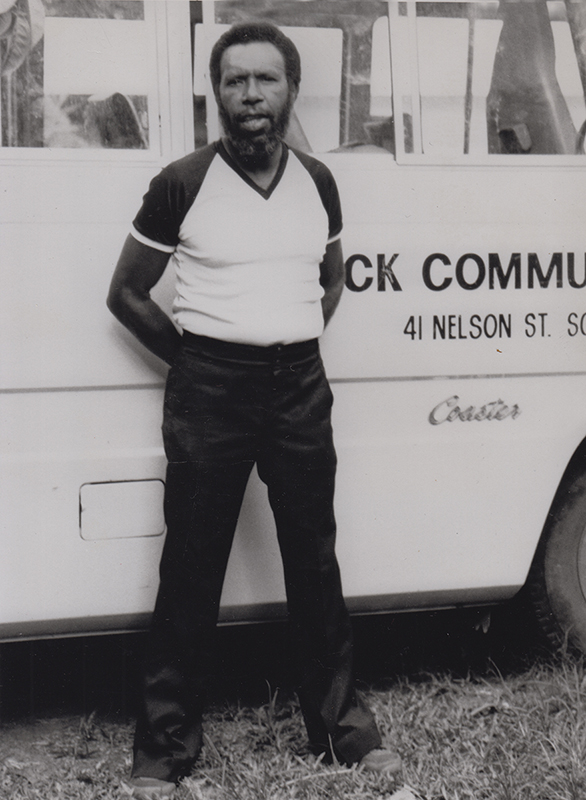 Koiki and Bonita co-found the Townsville Black Community School, one of the first in Australia. Students learn about their own language and culture, away from the racism experienced in mainstream schooling.

Koiki serves as the school’s Director, and Bonita as a teacher’s aide and craft teacher. In 1975, Koiki’s passion and commitment to education is recognised when he is asked to join and serve as President on the National Aboriginal Education Committee. He serves as President on the committee for three years. 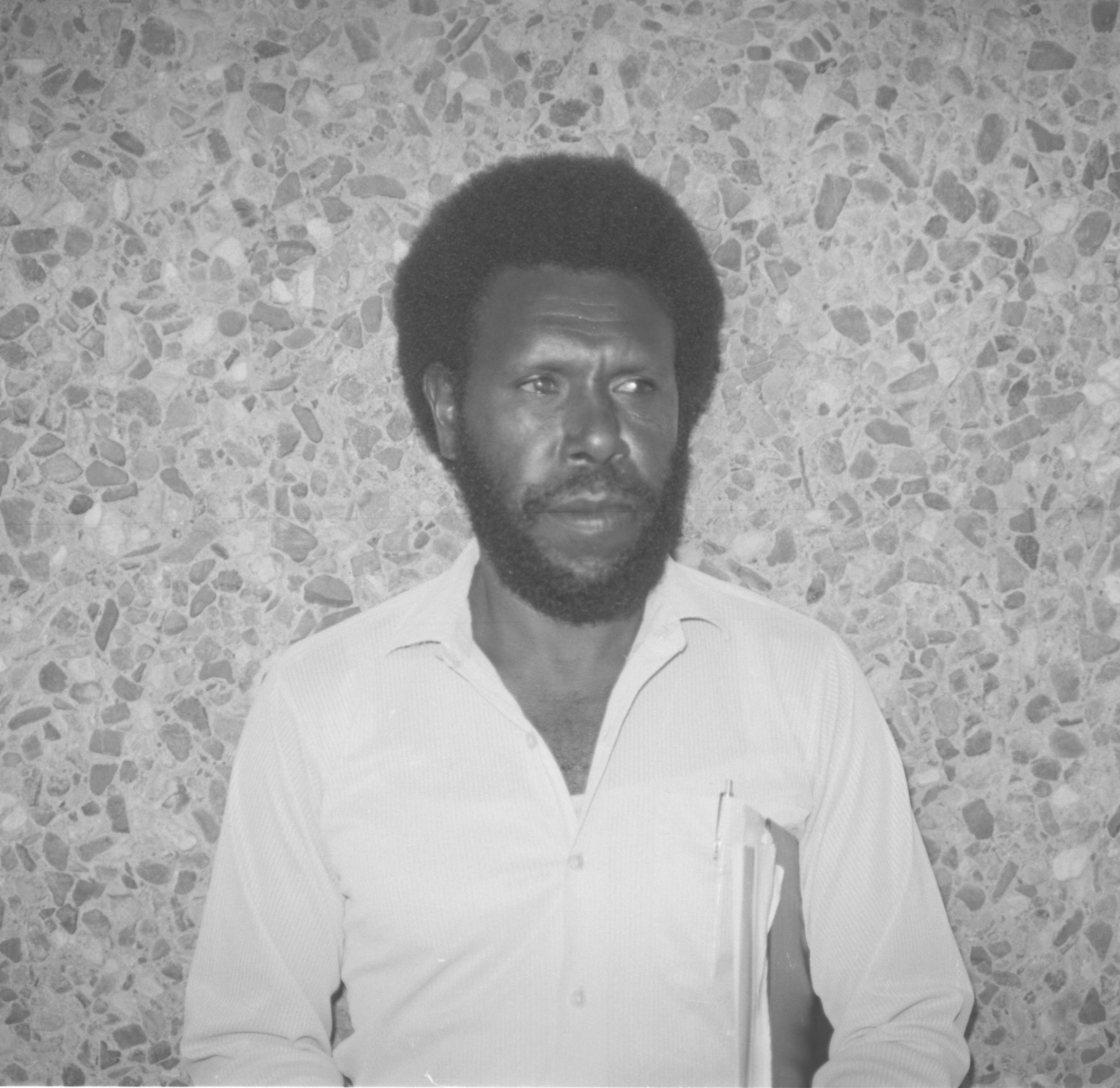 After discussions with Henry Reynolds and Noel Loos at JCU, Koiki learns that he does not have legal title to his land on Mer.  This happened during the time Mabo was working as a gardener at JCU, he mentioned his 'land holding' on Mer and was informed by Loos and Reynolds 'that the outer Torres Strait Islands were Crown Land; indeed they were designated on a map... as "Aboriginal Reserve". Loos recalls "how shocked Koiki was 'that his traditional rights to land on Mer were not legally recognised, and how determined he was that 'no-one would take his land away" (Keon-Cohen, 2013, p.41).