The first campus of the University College of Townsville opened in 1961 at Pimlico. The Campus at Pimlico was well known for teaching the visual arts. ​ 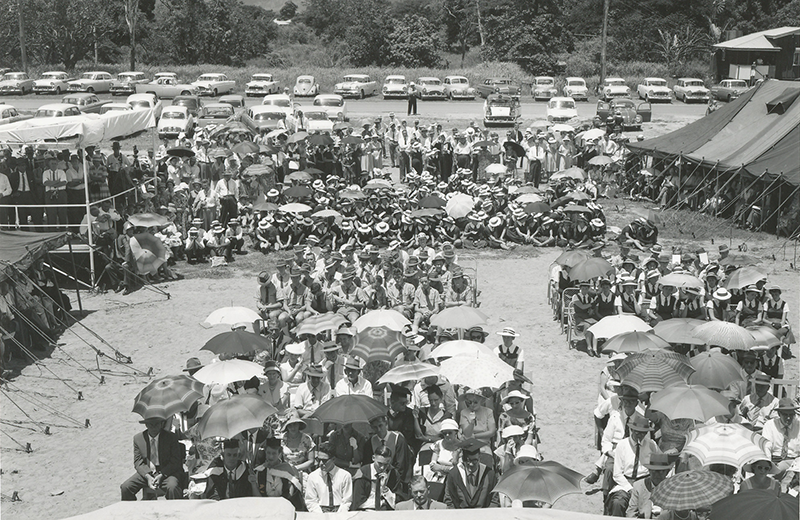 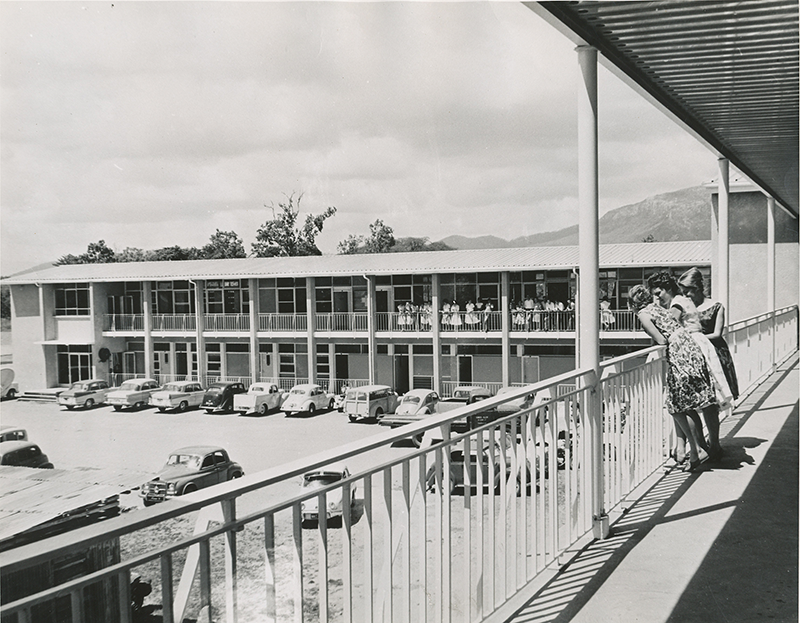 Koiki is employed by the University College, commencing the journey which will change the course of his life. While working as the campus gardener (1969 - 1975), he is periodically employed as a research assistant (1972 - 1985). Koiki commits his free time on campus to extending his education, learning about ‘white man’s views’ of his people. He attends lectures, studies colonial literature about his homeland, and teaches students about his culture and people.

Students would talk to Koiki and show interest in his gardening methods. He would show them how they could help, and while they worked together, he would share traditional stories.

Koiki later starts a Diploma of Teaching at the campus. 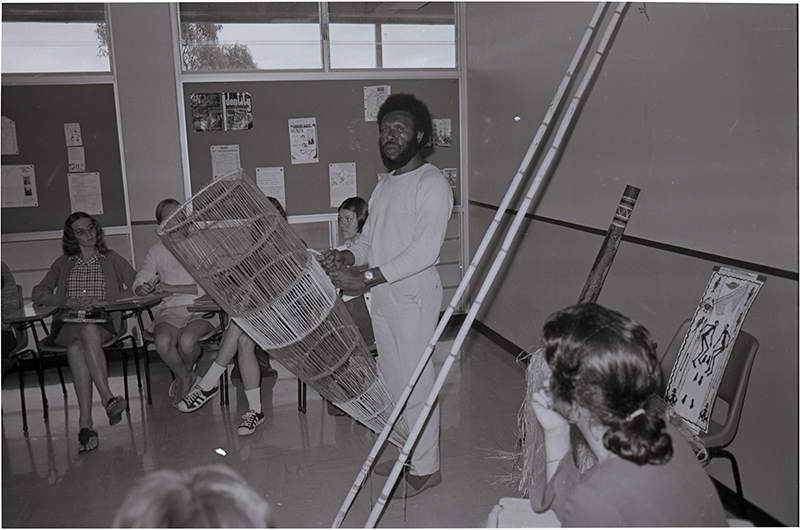 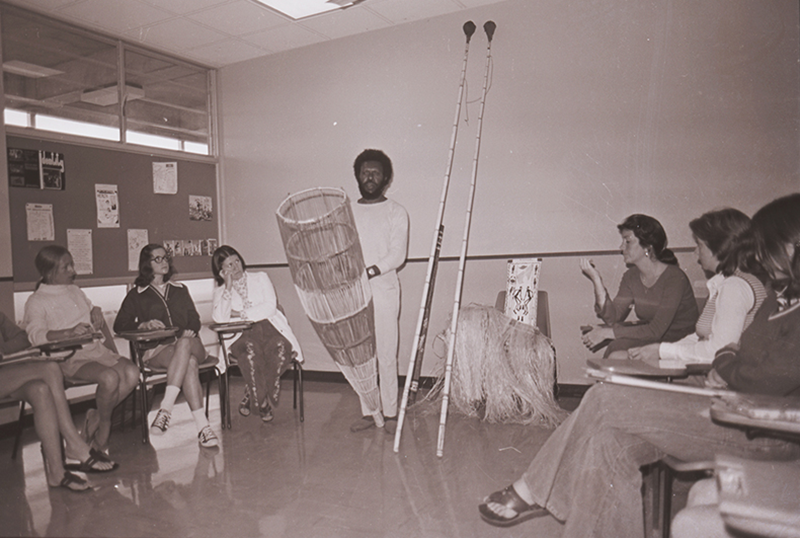