Celebrating 20 years since the Mabo decision

Celebrations are held for the 20th anniversary of the handing down of the Mabo High Court decision on 3 June 1992.

Professor Henry Reynolds is an eminent Australian historian whose research has focused on frontier conflicts between Indigenous Australians and colonial settlers and is credited with transforming how history is studied in Australia. He was a friend of Koiki, and participated in events which led to the decision to challenge Crown ownership of land on Mer Island in the High Court of Australia. Professor Reynolds was an academic at James Cook University between 1965 and 1998.

Gail Mabo presented her art exhibition, 17, in the foyer of Eddie Koiki Mabo Library. Gail spoke about her position as a member of the 17th generation of the Mabo family. The exhibition featured screen prints of traditional Torres Strait fishing baskets and the sardines that are readily caught off the beach on Mer Island.

The afternoon concluded with The Making of Mabo, a panel discussion about the making of the film, Mabo. The panel featured Darren Dale, Gail Mabo, Jimi Bani, Noel Loos and Charles Passi. 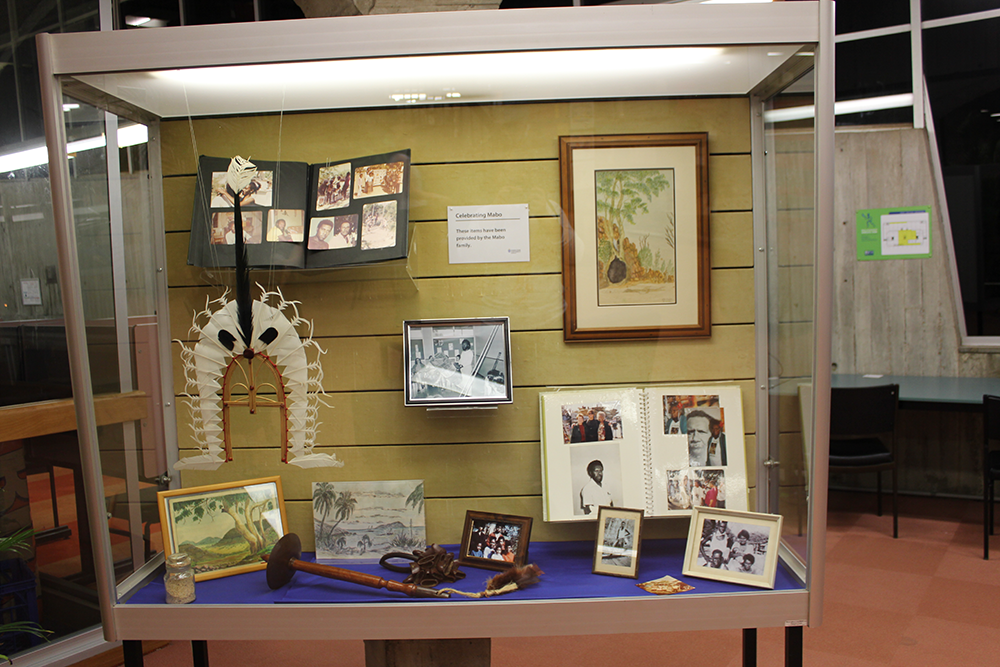 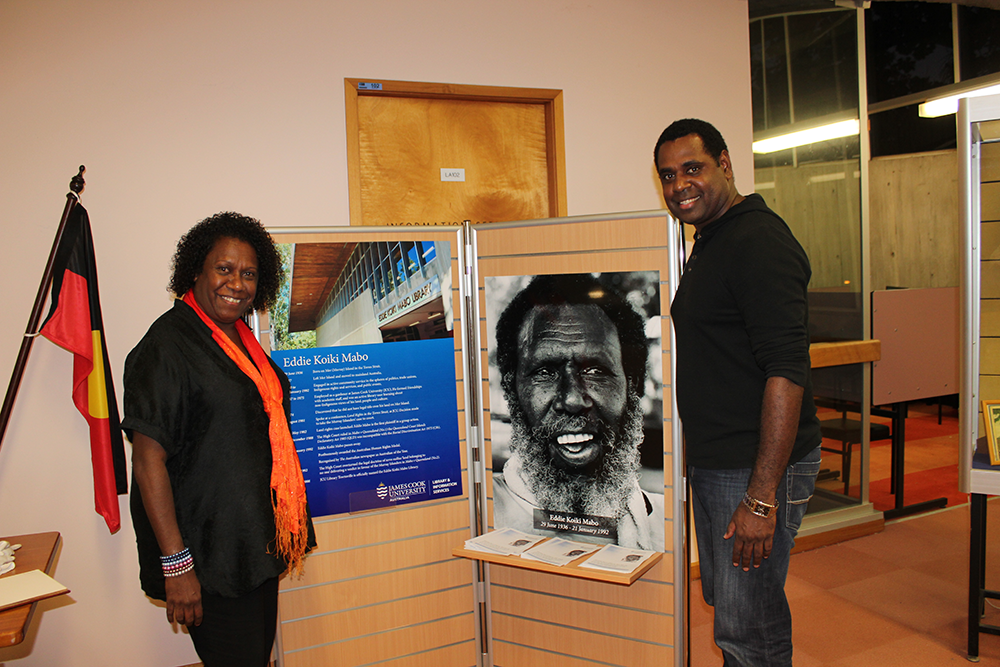 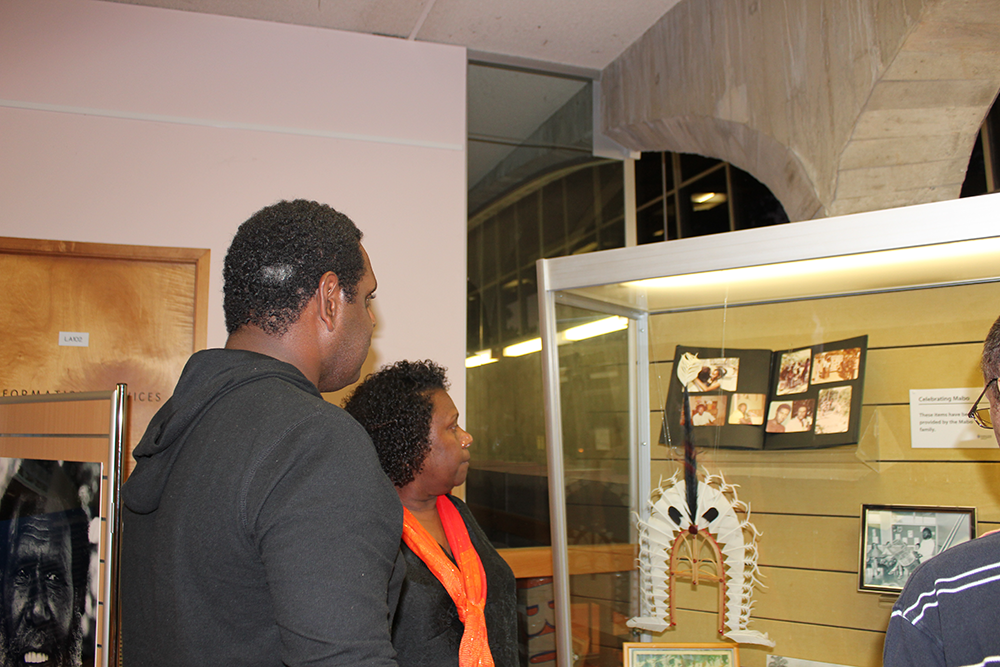 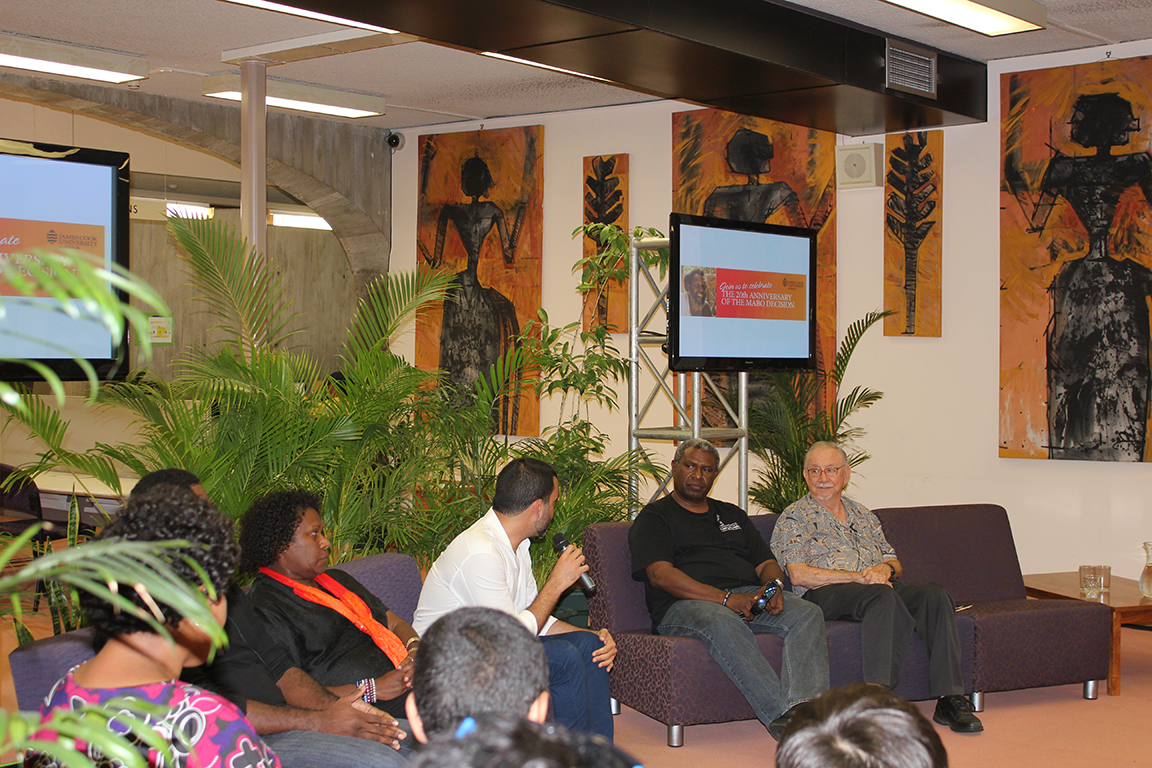 Mabo, the film, is released in the 20th anniversary year of the 1992 Mabo decision. The title role is played by Jimi Bani and that of his wife, Bonita Mabo, by Deborah Mailman. 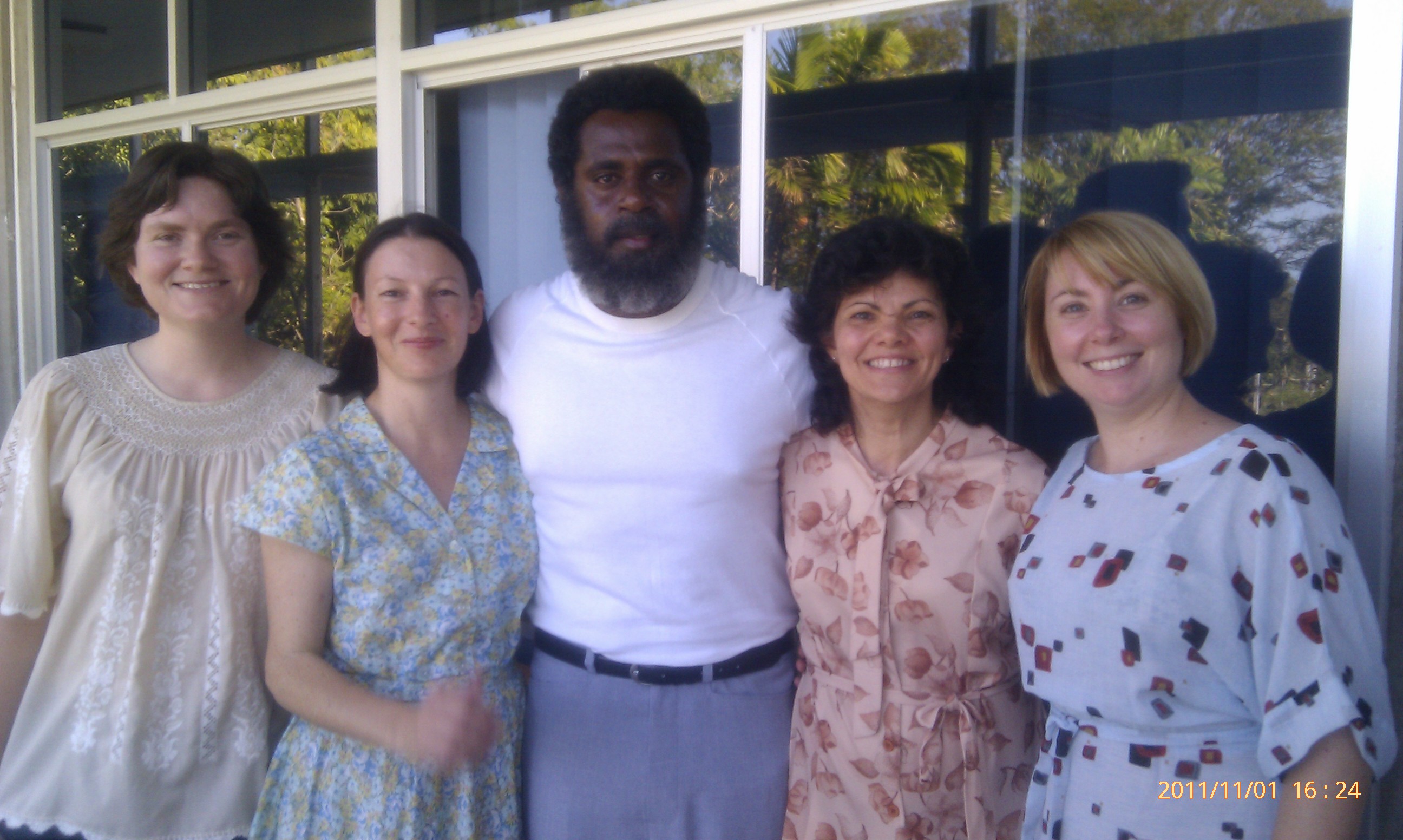 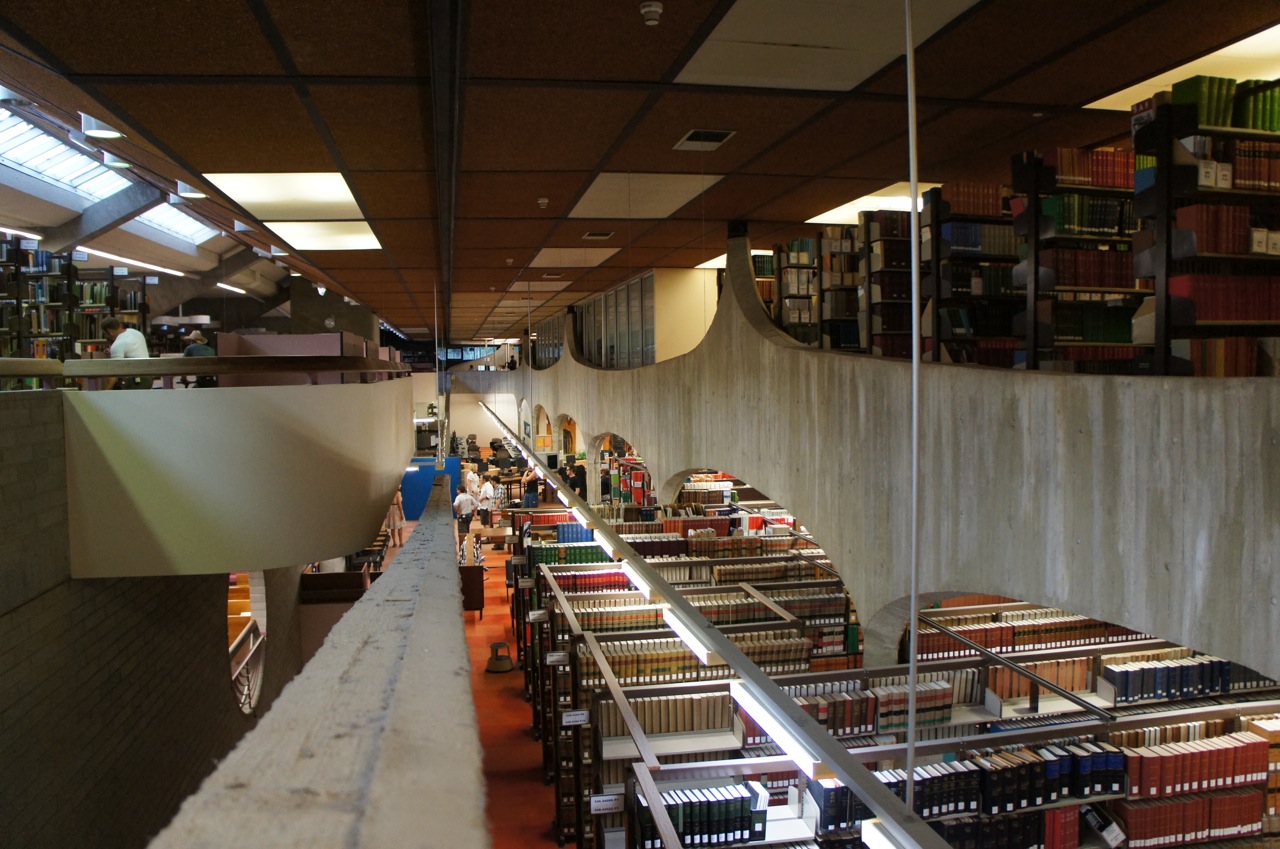 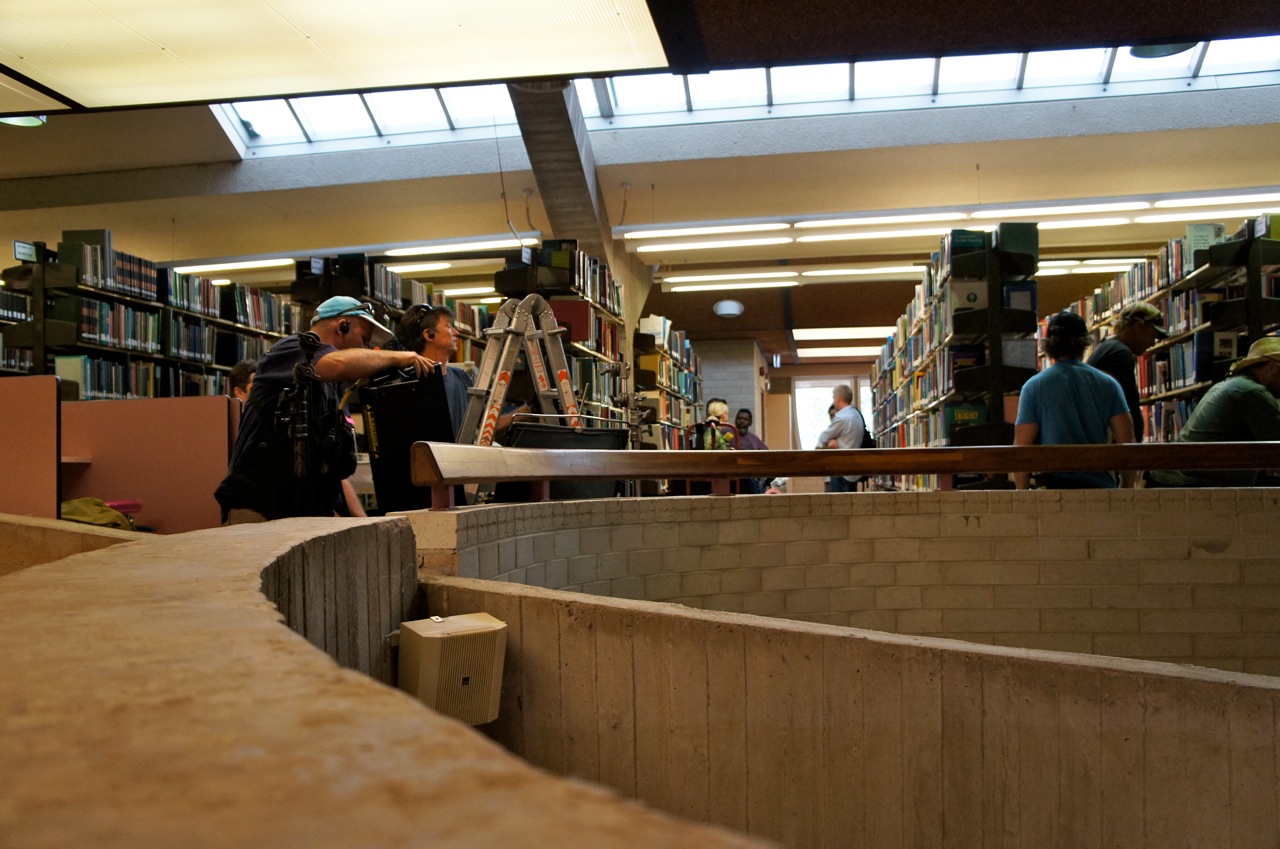 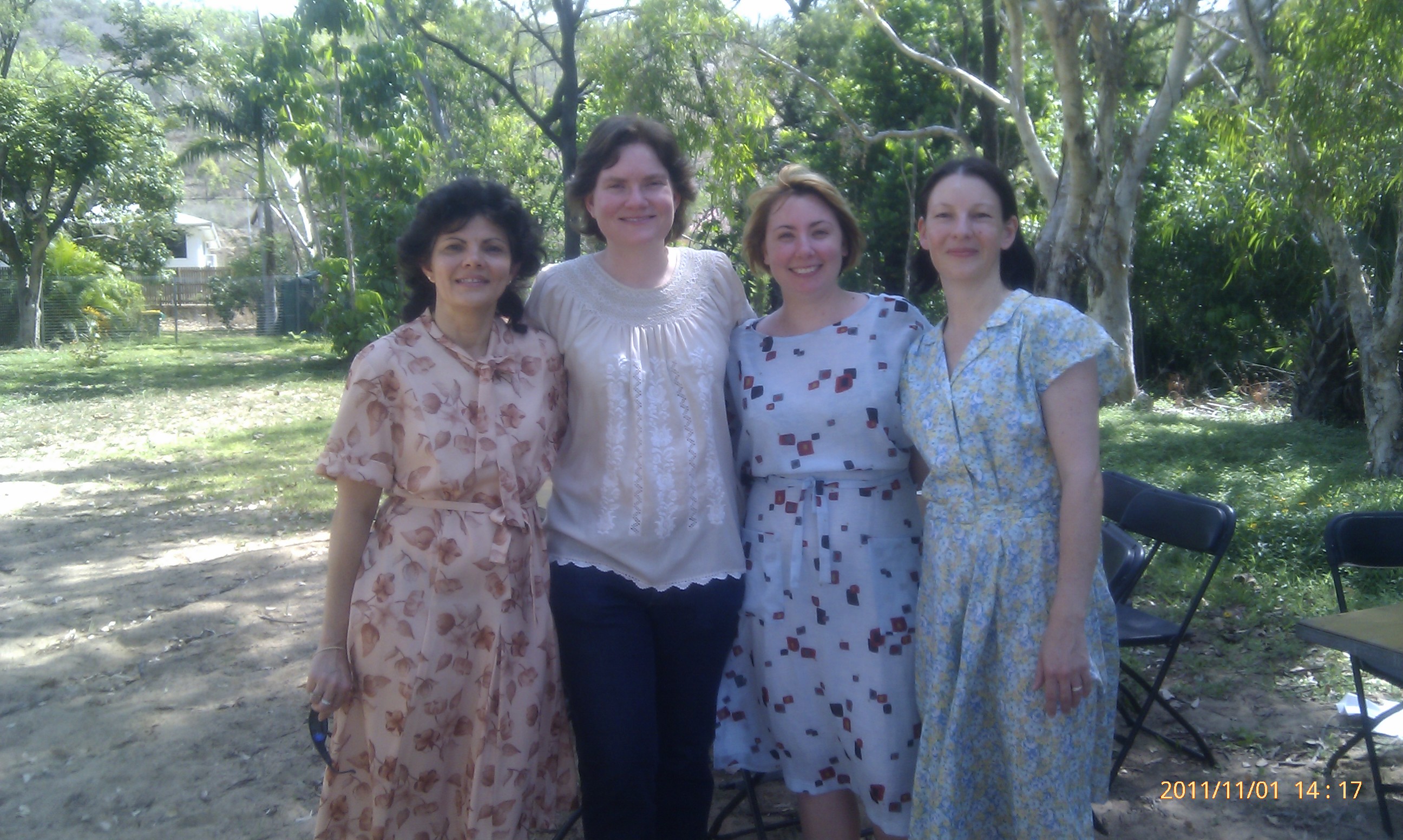 Librarians (dressed as extras) from the Eddie Koiki Mabo Library.