Today, 408 determinations recognising native title have been made across Australia. Well over 1000 other land use agreements have also been entered into between Traditional Owners and other parties with an interest in their land. These agreements are reached through negotiation, rather than litigation. They are registered with the National Native Title Tribunal (NNTT) and have the force of law.

The considerable number of land use agreements is recognition of the widespread acceptance of native title. Each one involves groups and individuals ranging from government bodies to tourism, primary and energy industries, cooperating and accepting the rights of Traditional Owners.

Together, these two elements may be the most significant legacy of Eddie Koiki Mabo in Australia’s legal landscape. 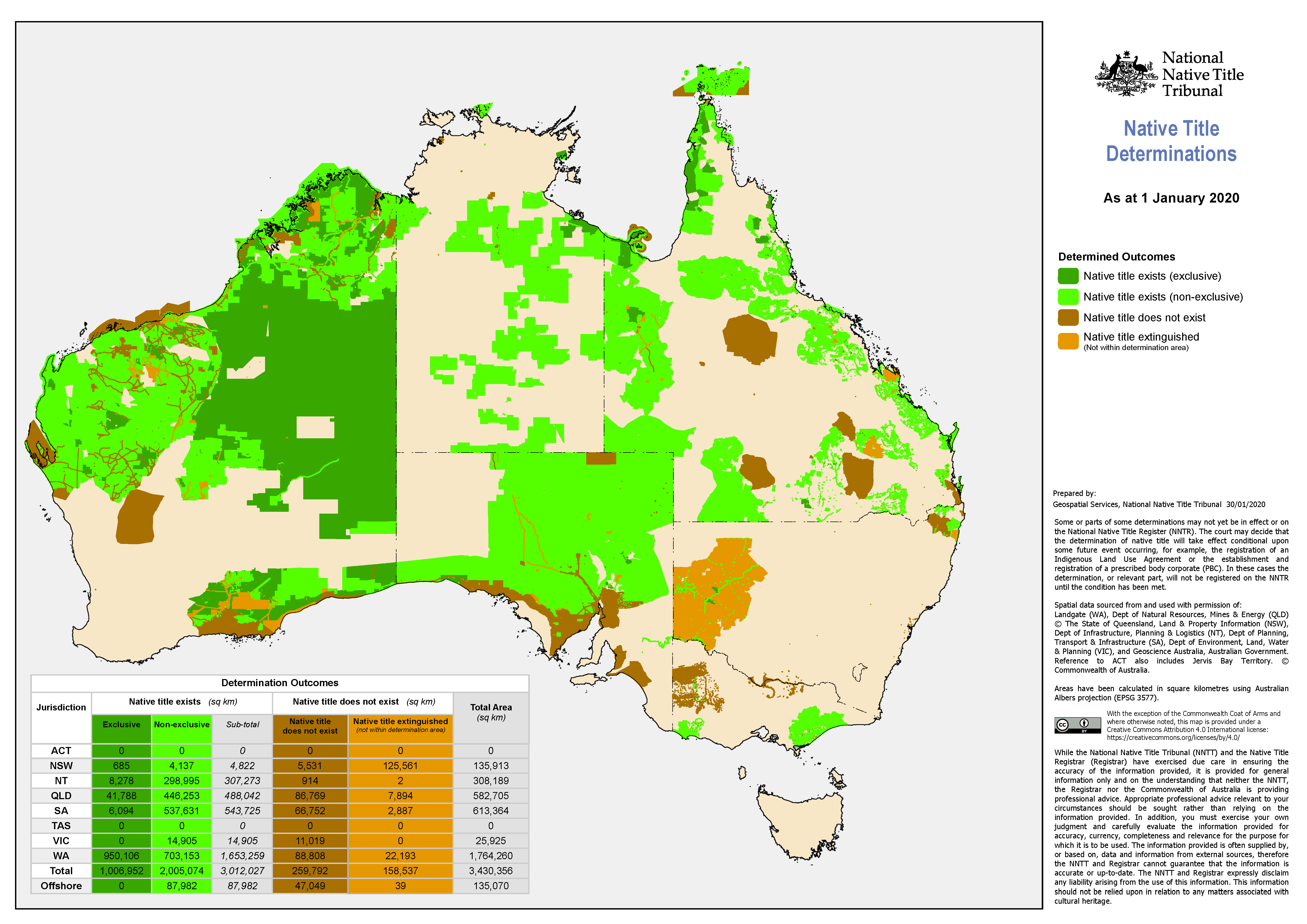 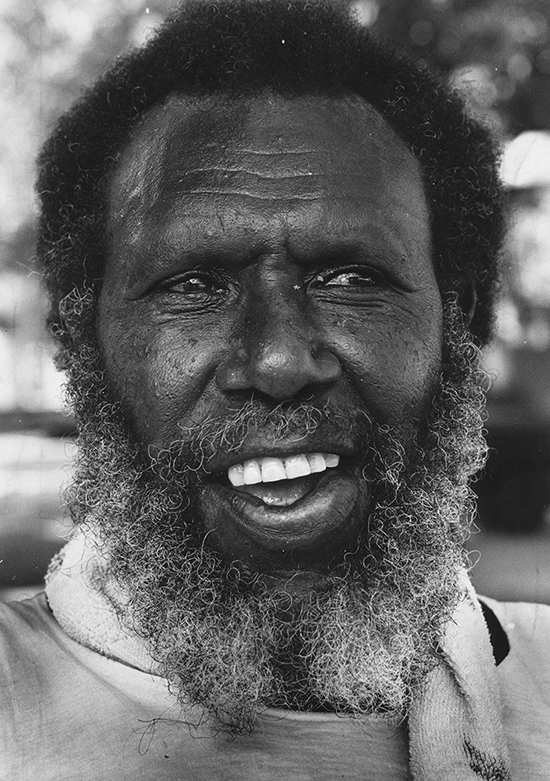 In 2020, James Cook University Library & Information Services hosted an Artist Residency Program  - Drawn to the Mabo Library - which took place in the Eddie Koiki Mabo Library, including Special Collections and the surrounding grounds of the Townsville Campus.

The intention of this program was to open the Library for artists to interpret and respond visually and creatively to:

Townsville based artist Rob Douma was chosen as the inaugural Artist in Residence. Rob is a Townsville-based artist who has has tertiary qualifications in Visual Arts, runs his own tattoo business, is part of the Townsville Urban Sketchers group and regularly works on commissioned artworks. He has been a finalist in numerous drawing and portrait awards and was the inaugural winner of the 2018 Napier Waller Prize held by the Australian War Memorial.

The residency program will culminate in an exhibition of original art works by Rob Douma.

Professor Henry Reynolds is an eminent Australian historian whose research has focused on frontier conflicts between Indigenous Australians and colonial settlers and is credited with transforming how history is studied in Australia. He was a friend of Koiki, and participated in events which led to the decision to challenge Crown ownership of land on Mer Island in the High Court of Australia. Professor Reynolds was an academic at James Cook University between 1965 and 1998.

In 2020, as part of its 50th birthday celebrations, James Cook University’s Queensland campuses have been given local Indigenous names to acknowledge the role of Aboriginal and Torres Strait Islander peoples in the advancement of the University.

“The naming of each campus stands as tribute to JCU’s history and our deep respect to the traditional custodians of our campuses. It reflects our shared history and purpose and gives further effect to the University’s Reconciliation Action Plan and Strategy,” Professor Harding said. The Pro Vice Chancellor of Indigenous Education and Strategy Professor Martin Nakata said JCU recognises the important contributions Aboriginal and Torres Strait Islander people make to our community.

“In our 50th birthday year, we want to recognise our campuses’ important place in the growth of the University, and have consulted local Indigenous groups to choose appropriate names for the campuses.” “We are proud of the achievements of JCU's Australian Aboriginal and Torres Strait Islander students, graduates and staff, and we are proud of the cultural richness and diversity of our university community,” Professor Nakata said. JCU commenced operations in 1960 as the University College of Townsville within the University of Queensland. In 1970, and to coincide with the bicentenary of Captain James Cook landing on the Australian continent, JCU was proclaimed as Queensland’s second university.